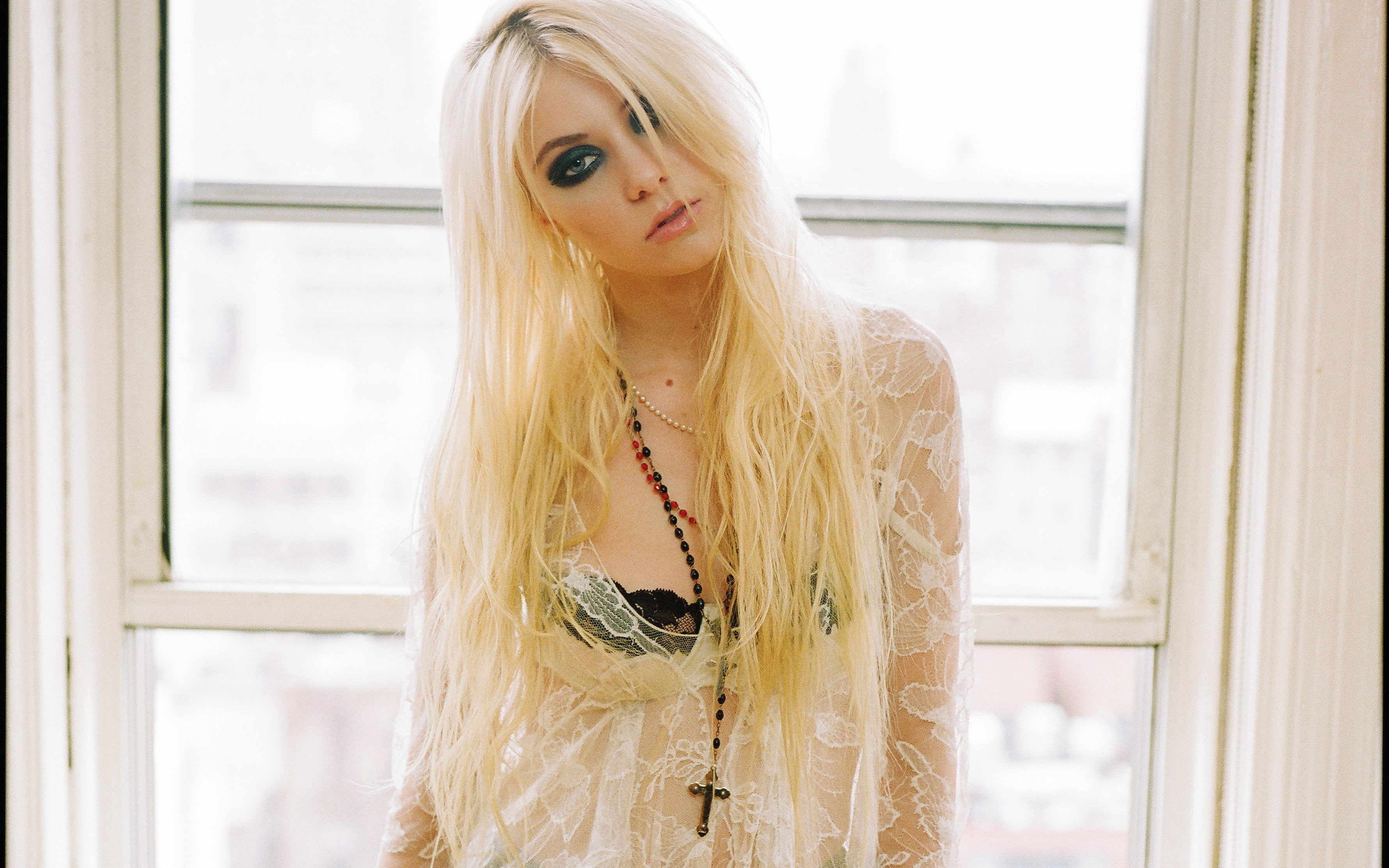 Taylor Michel Momsen was born in St. Louise, Missouri. Taylor Momsen celebrates her birthday at 26 of July, now Taylor Momsen is of age 21. There is not much Taylor Momsen’s Biography facts proclaimed publicly. All that is known is that she has been born to Micael and Collete Momsens who raised her to be a promising star. Taylor started modeling when she was only two years old and after a year she was a national televisions commercial star. Taylor Momsen’s parents sometimes pushed her too hard, as she confessed. Taylor was constantly on and off school, she made no friends, because she was too busy working. Taylor Momsen feels a touch of bitterness for that hectic schedule of her childhood, as she says: “no 2 year old wants to work”, – she even thinks that that kind of lifestyle in her childhood resulted in her becoming negative and miserable in Life. One good thing her parents brought to her life was the music. Taylor’s dad was the one who inspired her to love and adore bands such as The Beatles, Rolling stones, AC/DC and all the other Rock classics. She says, that her father loved Rock’n’roll and that made a huge impact on her musical taste. Another interesting fact in Taylor Momsen’s bio is that she has some blood of Russian and her parents raised her as a Roman Catholic. She even attended Our Lady of Lourdes Catholic School, later Herbert Hoover Middle School and Winston Churchill High School. Taylor also has a younger sister named Sloan Momsen who is also an actress.

There are some other interesting facts about Taylor: