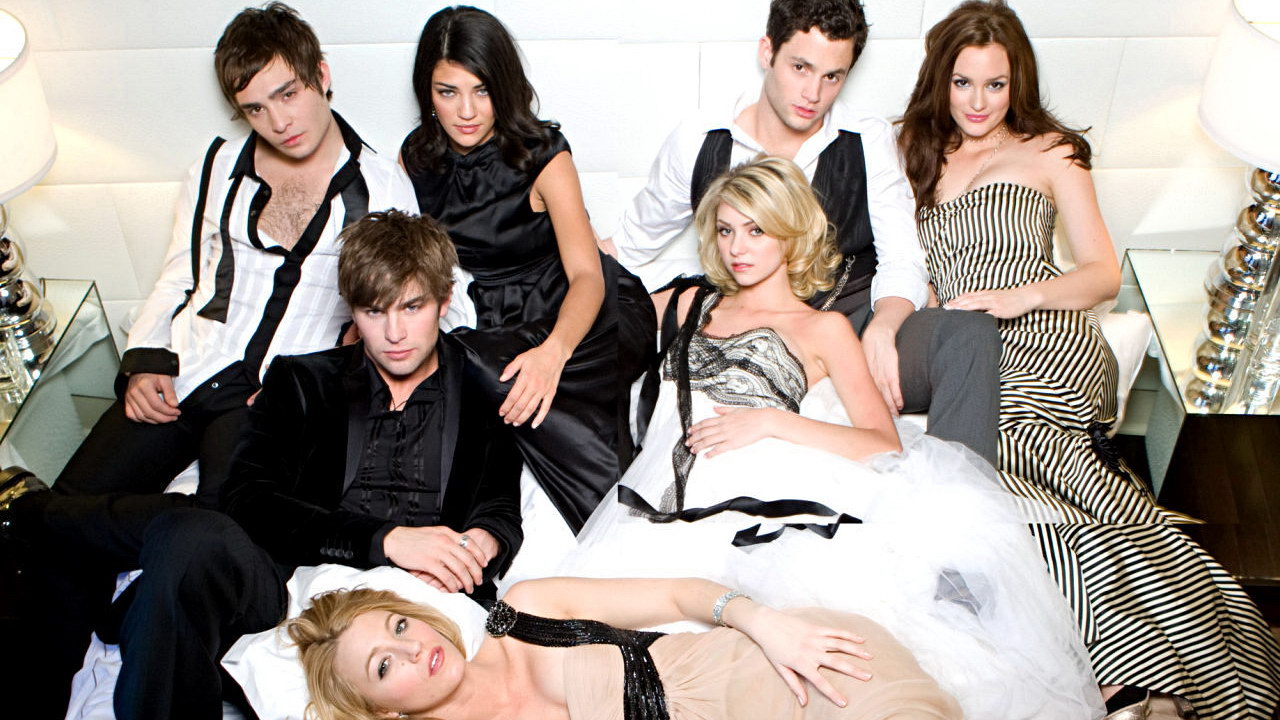 Taylor Momsen started her career as an actress some long time ago, while she was just a baby. Her first show up on the TV was in Kraft food commercial Shake and bake, there she was just three years old.

Later the same year she showed up on another Kraft food commercial.

And she was really cute back then. Taylor Momsen is only 21 now, but she already had some hit roles, however, the most successful role, that brought Taylor Momsen into the major fame was TV series Gossip Girl. Taylor Momsen played Jenny Humphrey on Gossip Girl, she was a little sister of Dan Humphrey and Rufus Humphre’s daughter. Jenny was important girl for two men in the TV series and that is Nate and Dan, played by actors Chace Crawford and Penn Badgley. Dan was very protective of his little sister and she always got herself into trouble. Nate Archibald was her dream boyfriend, they tried to be as a couple for some time, but left as a good friends instead. Funny story happened between Taylor Momsen and Chace Crawford in the real time, while of the set as some paparazzi have spotted Chace Crawford and Taylor Momsen kissing, and that escalated quickly in the press. However, Taylor Momsen and Chace Crawford denied the fact that they were dating, Momsen personally thinks of Chace as a really good friend, but nothing more. Taylor Momsen and Leighton Meester are also really good friends in the real life, which is unexpected as they were world’s biggest enemies on TV series. Taylor Momsen in TV series Gossip girl played a poor girl from Brooklyn, who wanted to be among the most popular girls in the school, but queen B, which was Blair Waldorf, would not let that happen by any means. However, it turned out that Taylor was the Queen B on the filming set after all. Rumors say, that she did not get along with producers. Tim Gunn, her co-star, that was playing himself as a guest star announced that working with Taylor was a living hell. “What a diva. She was pathetic, she couldn’t remember her lines, and she didn’t even have that many. I thought to myself, ‘Why are we being held hostage by this brat?” He even offered her to pay more attention to her lines, not her phone, and he told that she was annoying not only for him, but for entire crew too. Although Taylor claims that she withdraws from the show to focus on her music career, there might be more to this story. Taylor Momsen leaving Gossip Girl was a real tragedy for her TV fans, but she had some really stunning returning episodes. Today we can see, that her choice to focus on the bands activity turned out to be the right one, they are on their highway of success. 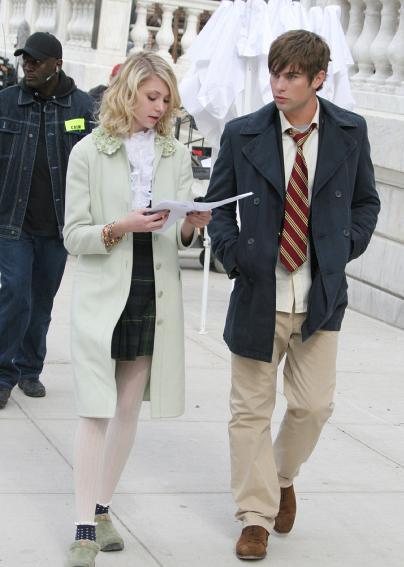