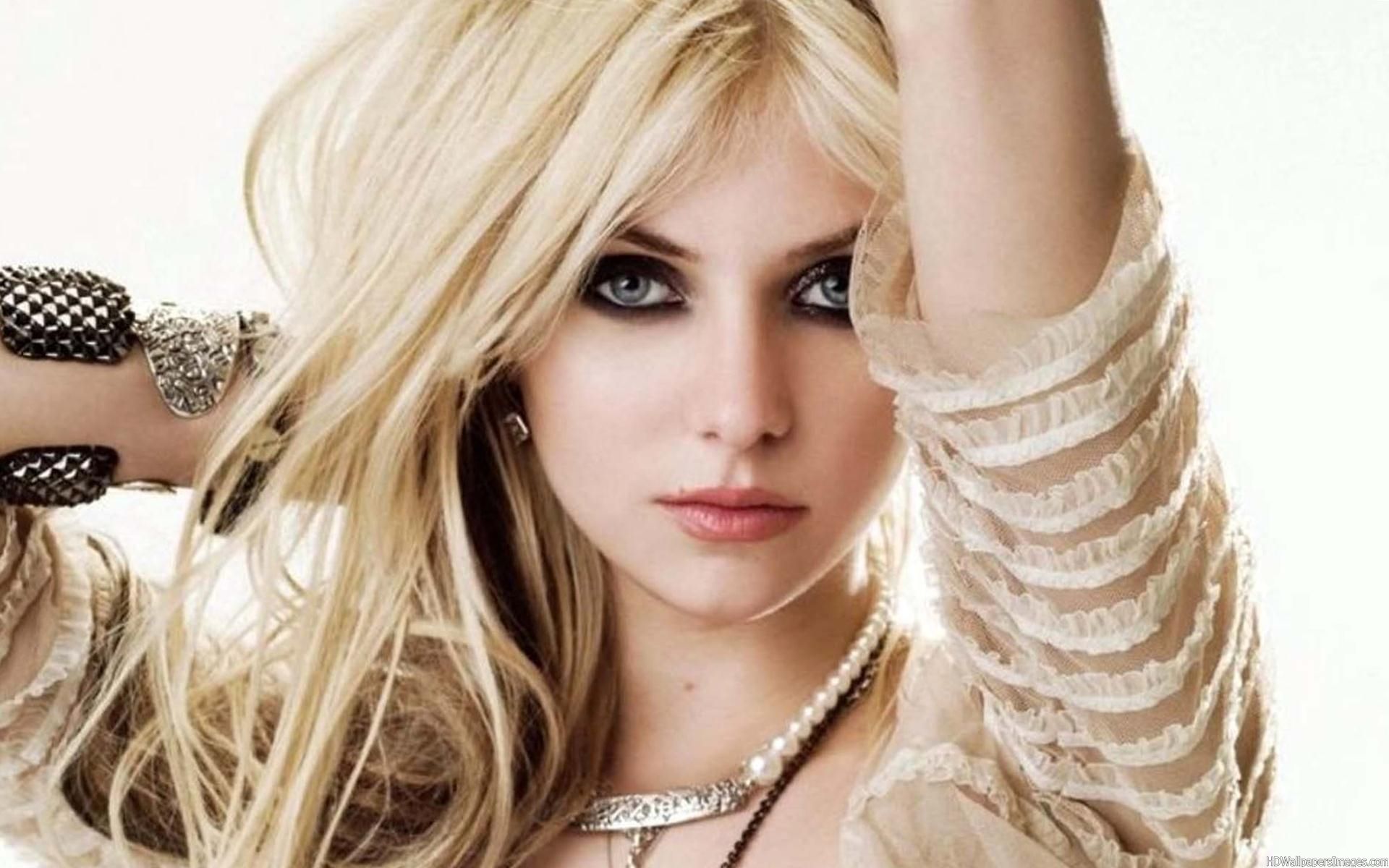 Taylor Momsen is rumored to be a difficult to handle for any guy. She is strong, passionate about her music; she is provocative and sometimes even rude. But how could it be in any other way, when you are a teenager and yet already a rock star! There are not much known about Momsen’s love life, there are mostly some rumors that she dated some guys, but as Taylor Momsen says, she is still searching for her soul mate.

Taylor Momsen got herself a boyfriend in 2008, when she was only 14. It was rumored to be a British actor Skandar Keynes, who is best known for his role of Edmund Pevensie in film series Chronicles of Narnia. Although they were spotted being close publicly, they never confirmed that they were a couple, so this relationship turned out to be a rumor.

In 2011, when Taylor Momsen was only 17, she was dating her fellow musician DJ and singer 23 year old Natt Weller. paparazzi have spotted them on London’s music festival getting close and cozy at VIP Lounge. There are some facts, that they first met in October 2010, ant Natt had already introduced her to his parents over a big dinner at his house. However their friendship did not last long according to the sources. 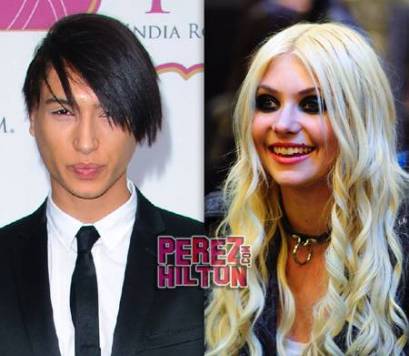 In the same October of 2010 another rumor came, that Taylor Momsen was dating 24 year old Jack Osbourne, the same Jack, son of famous musician Ozzy Osbourne and a member of that crazy lovely Osbourne family. According the source close to Taylor, they were just hanging out together and found many things in common. However, I guess these things were not quite enough as Jack right now is happily married to another woman and already has a two year old kid. Other sources say that Jack had never even met Taylor Momsen and for sure is not her boyfriend. So this appears to be just another blast. 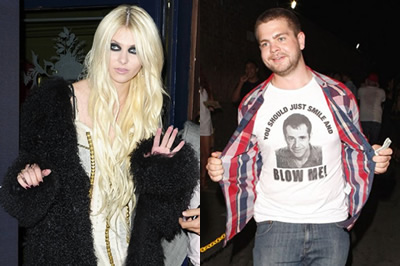 Even though Jack was not involved in Taylor’s love life, apparently another Osbourne was! Paparazzi had taken photographs of Kelly Osbourne hooking up with Taylor Momsen’s boyfriend Natt Weller only one week after Taylor and Natt was seen together in London’s music festival.

Taylor Momsen was seen kissing Chace crowford some time ago, and Kelly’s phantom appeared to be there two, as she was rumored to be dating Chace. Is Kelly after Taylor Momsen boyfriends, or are Taylor and Kelly so much alike, that they like the same guys?

In case you wonder what happened between Taylor Momsen and Chace Crawford, than you can relax you did not miss anything important, because nothing really happen. Again some rumors say that Chace and Taylor Momsen were spotted kissing at one of the GG parties, though Chace denies any romantic activity between him and Taylor. For just a record Taylor was only 15 years old at that moment.

As we can see Taylor’s love life is not very sapid, most of her relationships appear to be rumors and misconceptions. But that is okay for a girl of her age, she is 21 and she is allowed to experiment in search for the one true love. As for right now her only true love is her music, where Taylor Momsen and her boyfriend – The Pretty Reckless are in a good and promising relationship.