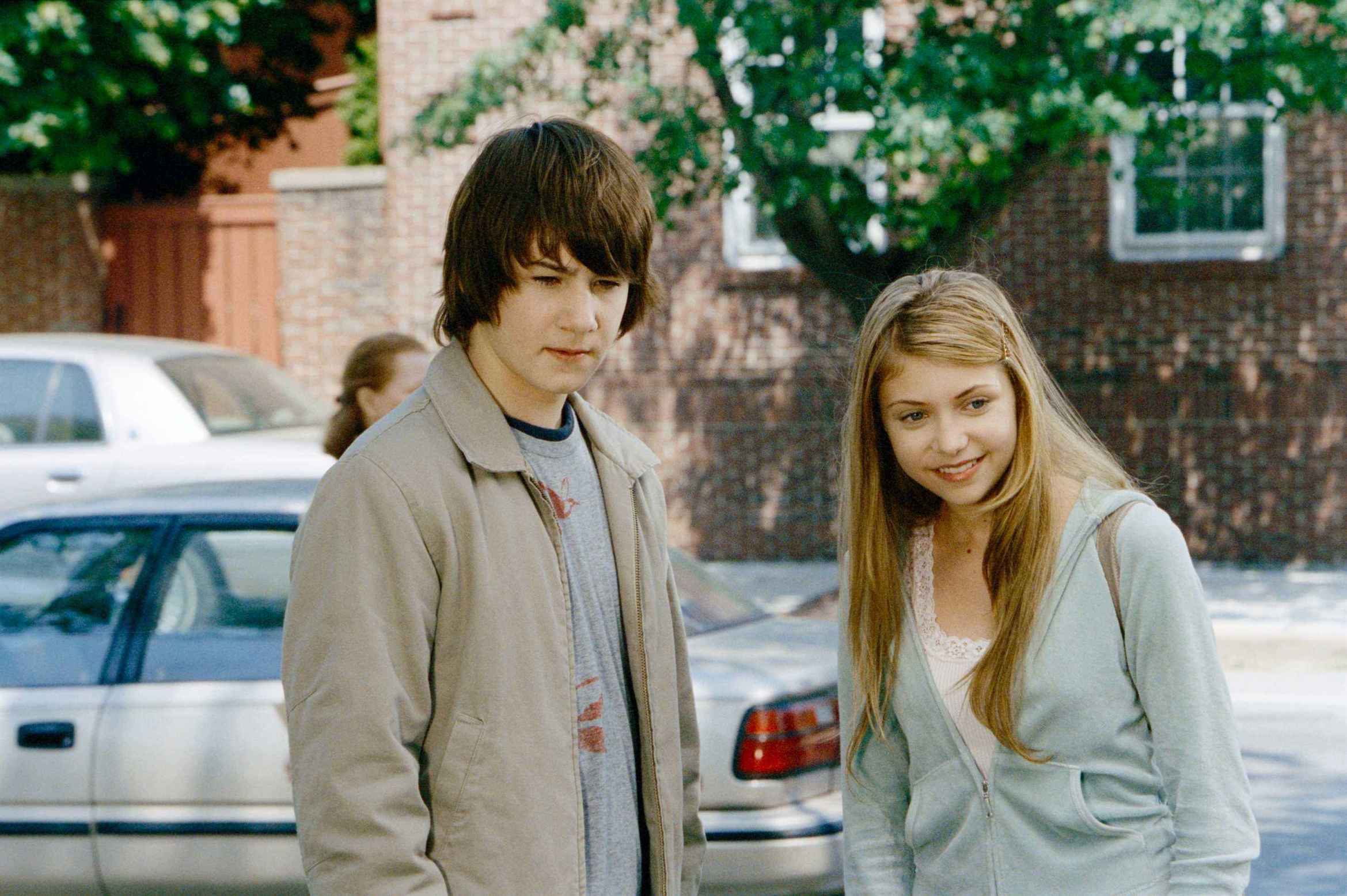 As we mentioned before, Taylor Momsen started her TV career when she was just a little girl. As a four year child she appeared in some TV commercials, and was given some great lines. However she managed to do her job and these commercials turned out adorably. Taylor Momsen’s first appearance in video commercial was in 1997. In year 2000 she was one really successful child. Taylor Momsen began her career in the movies in 1999 with film The Prophet’s Game where she had a role as Honey Bee Swan. Later next year she portrayed Cindy Lou Who in Dr. Seuss’ How the Grinch stole Christmas. Movie about the Grinch and his stolen Christmas appeared to be Taylor Momsen’s breakout role. Taylor Momsen in the Grinch movie played a main role of a little girl Cindy, who helps to save Christmas by making friends with the Grinch. The movie How the Grinch stole Christmas starring Taylor Momsen and Jim Carrey received some mixed reviews, but managed to stay for four weeks a number-one film in United States. In 2002 Taylor was nominated for another major role of Gretel in motion picture movie Hansel and Gretel. The same year she appeared in Spy Kids 2: The Island of lost dreams as a president’s daughter Alexandra. In 2006 Taylor appeared in movie Saving Shiloh, the same year she audition for the role of Hannah Montana ant got among three best candidates, however this role was delegated to M. Cyrus. 2007 was promising year in Taylor Momsen’s movies list as it widen by two new roles one in Walt Disney Pictures movie Underdog and othe in movie Paranoid Park. In the same year 2007 she showed up in CW television as Jenny Humphrey. After her spectacular career on film set Taylor Momsen now only plays in the videos of her band The Pretty Reckless.